Scott Ahlman has over 25 Years of achieving results as a lead Chassis/Vehicle Dynamics Engineer in IndyCar, NASCAR and CART ChampCar including the following manufacturers and teams:

In addition, Ahlman was one of four engineers that led the Chassis/Vehicle Dynamics design and development for the iconic '05-'06 Ford GT when he was at Ford Motor Company for 12 years. More recently Ahlman Engineering led the chassis engineering for the M2K Motorsports Ford GT 300.4 mph Standing Mile World Record for a street-legal car 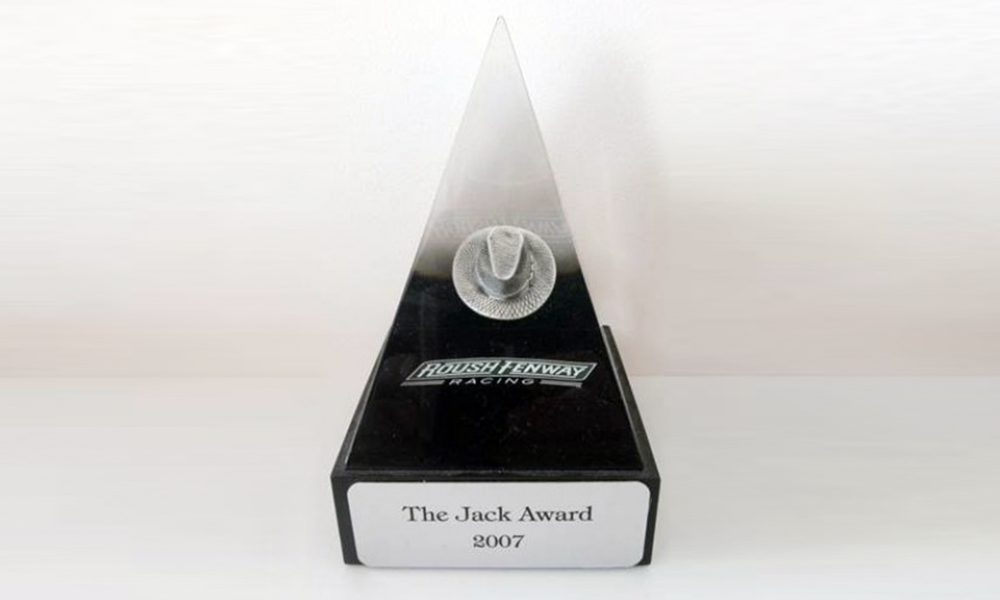 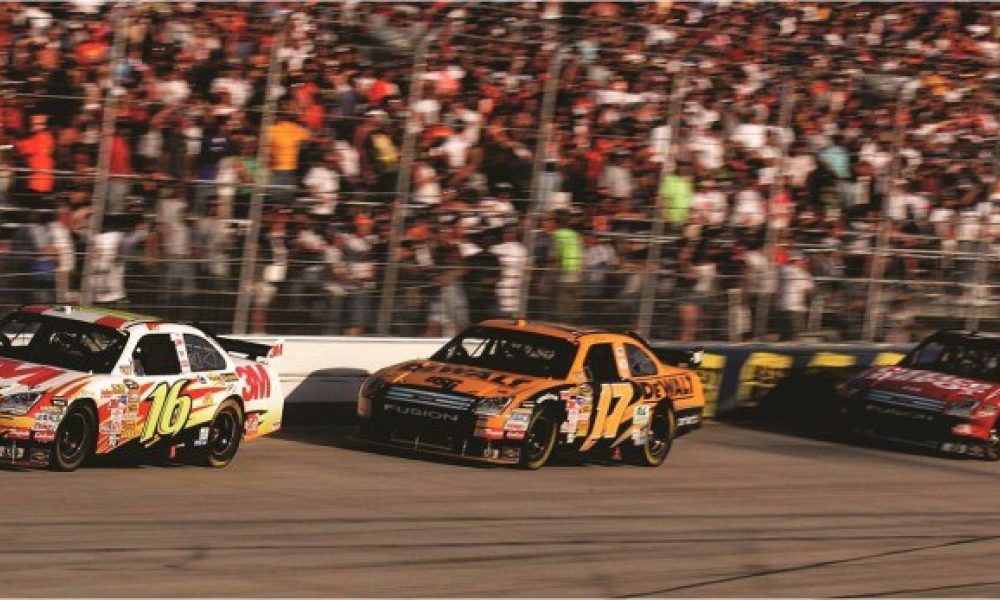 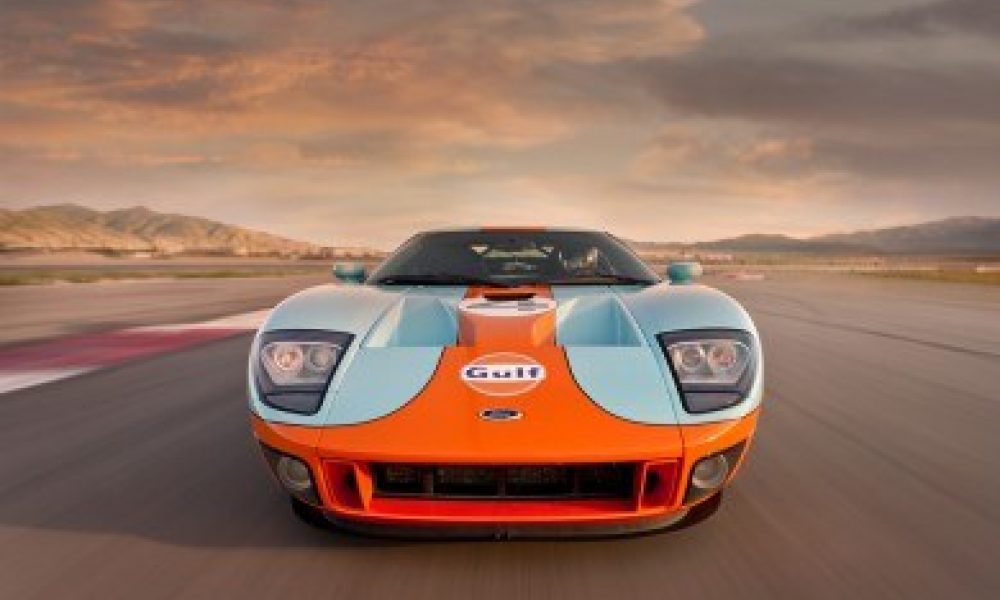 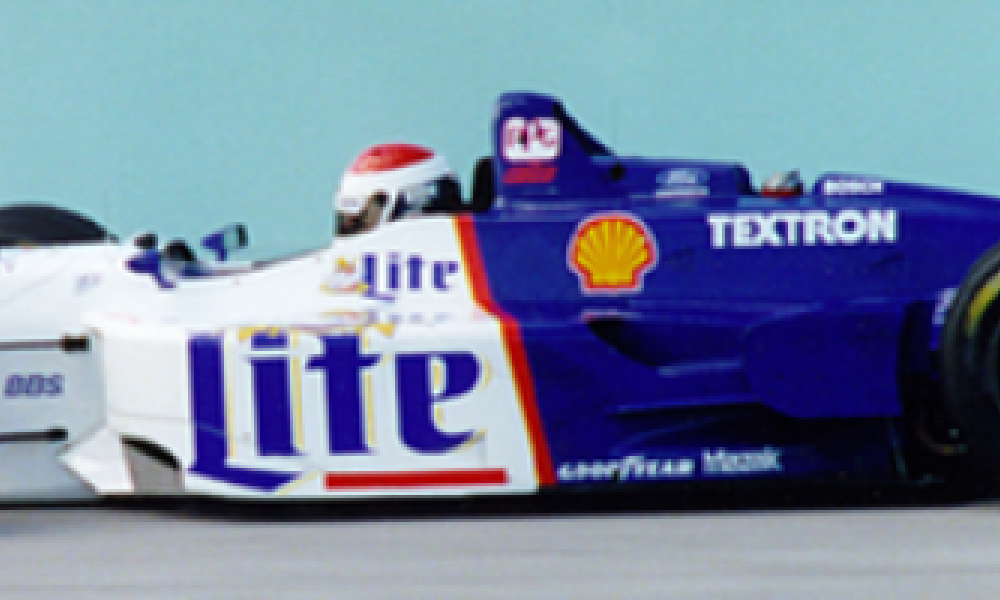 If you have any questions about our products or want to discuss the goals of your specific build, reach out and tell us all about it.